Nintendo let IGN.com in on some of the differences and similarities between the Wii U and Switch versions of the Legend of Zelda: Breath of the Wild, and here they are: 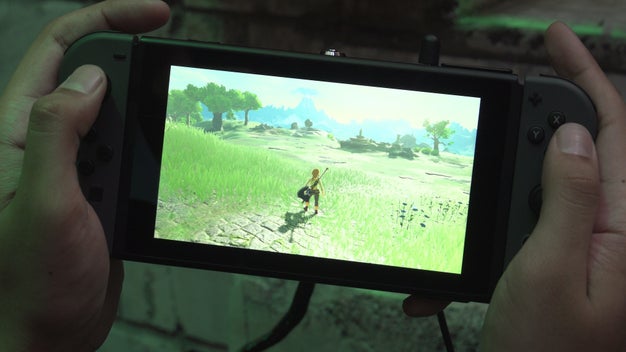 Click this link for 10 Minutes of The Legend Zelda: Breath of the Wild in Handheld Mode from IGN.